TL;DR – I’m in America for the first time in a year, it’s weird / Japan was hard

I am in a Jamba Juice in San Leandro staring out the window at a Togo’s and a car wash. I am back in California, and it feels so weird.

I return after an emotionally tumultuous three weeks in Japan. The country turned out to be way more isolating than I had predicted thanks to a number of things. First, I don’t speak any Japanese and most people in Japan do not speak English. Second, the Japanese culture isn’t all about chatting up strangers, especially foreign strangers. Third, it’s very quiet in Japan, so I spent a lot of time trying to stay as silent as possible and blend into society. Toss all of that together and you have one tough trip for an extrovert.

I honestly can’t believe how intensely sad I got in such a short period of time, but I really struggled to stay happy in Tokyo and Tahara. Some days I slept for 13 hours, then spent 3-5 more in bed just looking at the Internet. Mind you, I am completely aware of how melodramatic this sounds. I’d do my fair share of walking around, exploring, taking random ferries or busses, then I’d feel exhausted/defeated and go home. A few things got me through my time in Japan: running, drinking with strangers, and working.

Jogging was a godsend. Released endorphins, upbeat music, fresh air, and happy fellow joggers lifted me out of the inexplicably heavy darkness. My favorite jogging routes were along the seemingly endless Tama River, and around Tokyo’s Imperial Palace at dusk ( minus the swarms of gnats that frequented the palace moat. I had to constantly rub them out of my eyes and when I was finished running, I had dead gnats smashed against my arms, neck, and face ). 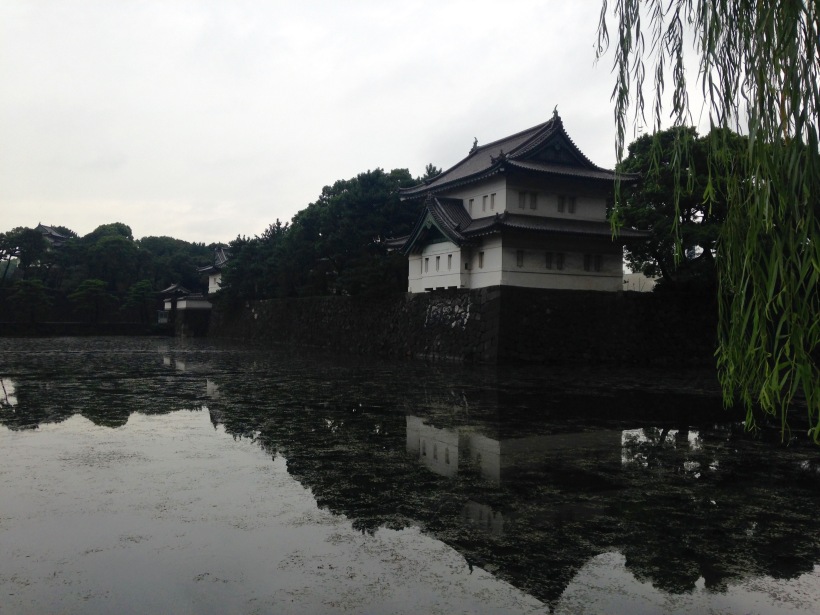 Drinking with strangers rescued me from my silent loneliness. No one is going to talk to you on the subway, or in line at a coffee shop, so the only places to strike up conversations were in intimate Tokyo bars – I’m talking 7 seats intimate, these places are tiny. The later the better was the recipe for success. If I hit up a bar too early, my Japanese neighbors wouldn’t have enough liquid courage yet to find out what the crazy gaijin (foreigner) was doing there.

After 10 or 11 pm, tongues loosened (mine included) and broken English conversations ensued. Befriending foreigners was also crucial, and those rare times hanging out with fellow westerners were fantastic. It was nice to hear that other people felt the same melancholy I did in the biggest city in the world.

Working was the last element that kept me sane in Japan. Retreating to cafés to work on stories let me check out of my immediate reality for a while and focus on something other than my ridiculous misery. Unfortunately, there weren’t many places with free-flowing Internet access, so I ended up paying a small fortune to spend time at co-working spaces.

Despite all the first world problems bringing me down, I could not deny that Japan was absolutely incredible. The country is unreal on a million levels. Wildly clean, efficiently modern, and infinitely cooler than me. Everyone is impeccably dressed from the salarymen in perfectly tailored suits to the Shimokitazawa hipsters layering random things and looking great doing it. 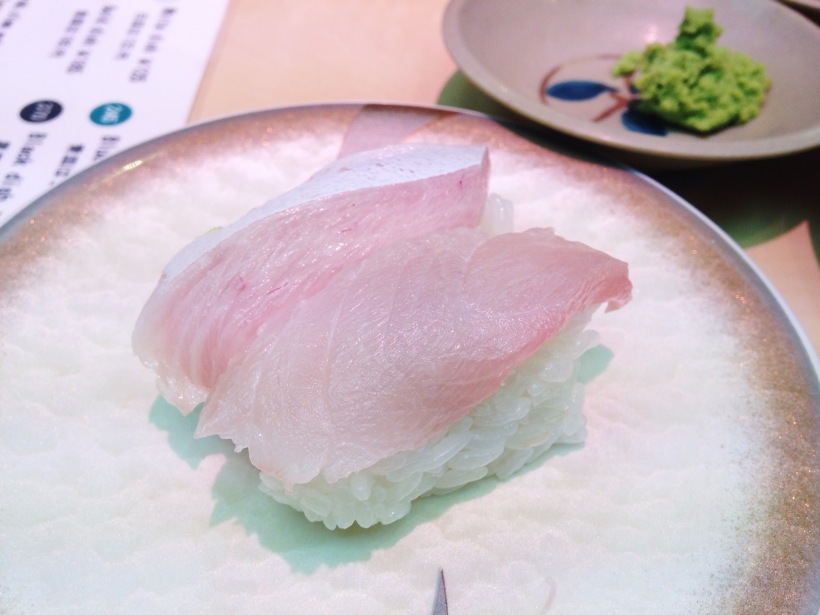 The bottom line is that Japan is amazing. Everyone should go at some point in their lives, but prepare yourself before the journey. Learn a little Japanese, IT GOES A LONG WAY. Carefully choose where you want to stay. Get mentally ready to be an outsider.

I had a 17 hour layover in China that I spent mostly standing in infuriating lines at the Beijing airport. I did get the chance to explore the Forbidden City a little and eat some “Old Beijing” pastries, then it was time to hop on my 11 hour flight back to the USA.

The flight was a breeze. I did my best not to look at the clock and tried to ignore my increasingly uncomfortable head cold I caught in Tokyo. Before I knew it, the plane was landing at SFO. I was home. The flight was so easy that it was anticlimactic stepping off the plane. SFO has greatly improved its foreign entry process, and going through customs was a breeze. Suddenly I had my backpack and was sitting on the BART headed into the city. San Francisco was as beautiful as I had left it. It was all so completely normal and familiar. I cried three times.

I came back to be with my family, but my cold prevented me from meeting my sweet baby niece so I stayed in the Outer Sunset for a handful of days. The mix of being sick, being home for the first time, and being in the otherworldly Outer Sunset gloom was weird. I felt like I was walking in a dream. It was way too normal to be true. Did I even leave? Was I really gone for a year? Surreal.

Reverse culture shock isn’t the only reason I’m off. Since the decision to come home was made so suddenly, and I spent so much money in expensive AF Japan, my next move isn’t clear at the moment. I don’t  think I have enough money to leave right away, so suddenly I’m feeling a little trapped and confused. It has also been overwhelmingly nice to see loved ones again, I’m not even sure if I want to leave.

So I’m in California. I have no apartment, no sense of home, and no proof that the last year in Asia even happened (other than the memories in my brain, the scar on my forehead, and this blog).

What happens next? Your guess is as good as mine.